Hello and welcome to the Valley Covenant Church website. We’re glad you are here. We are a Reformed, Evangelical church in Lewiston, Idaho that exists to honor God, love another, and serve our city.

We are a church of all ages. We strive for worship that is reverent, vibrant, and joyful. Each week in worship we confess our sin, sing Psalms and hymns, pray, listen to the sermon, and receive communion. Our members love engaging each other both before and after worship, and we participate in one another’s lives during the week. We “seek the peace and prosperity of the city” (Jer. 29:7) where God has placed us by engaging in and supporting various ministries.

At Valley Covenant, we have a special heart for our children. We strive to raise and guide them in traditional, biblical teaching, so that they may be in the world, but not of it.

We believe that a Church should be ruled by a plurality of elders. We are blessed to have these men leading & shepherding our church.
 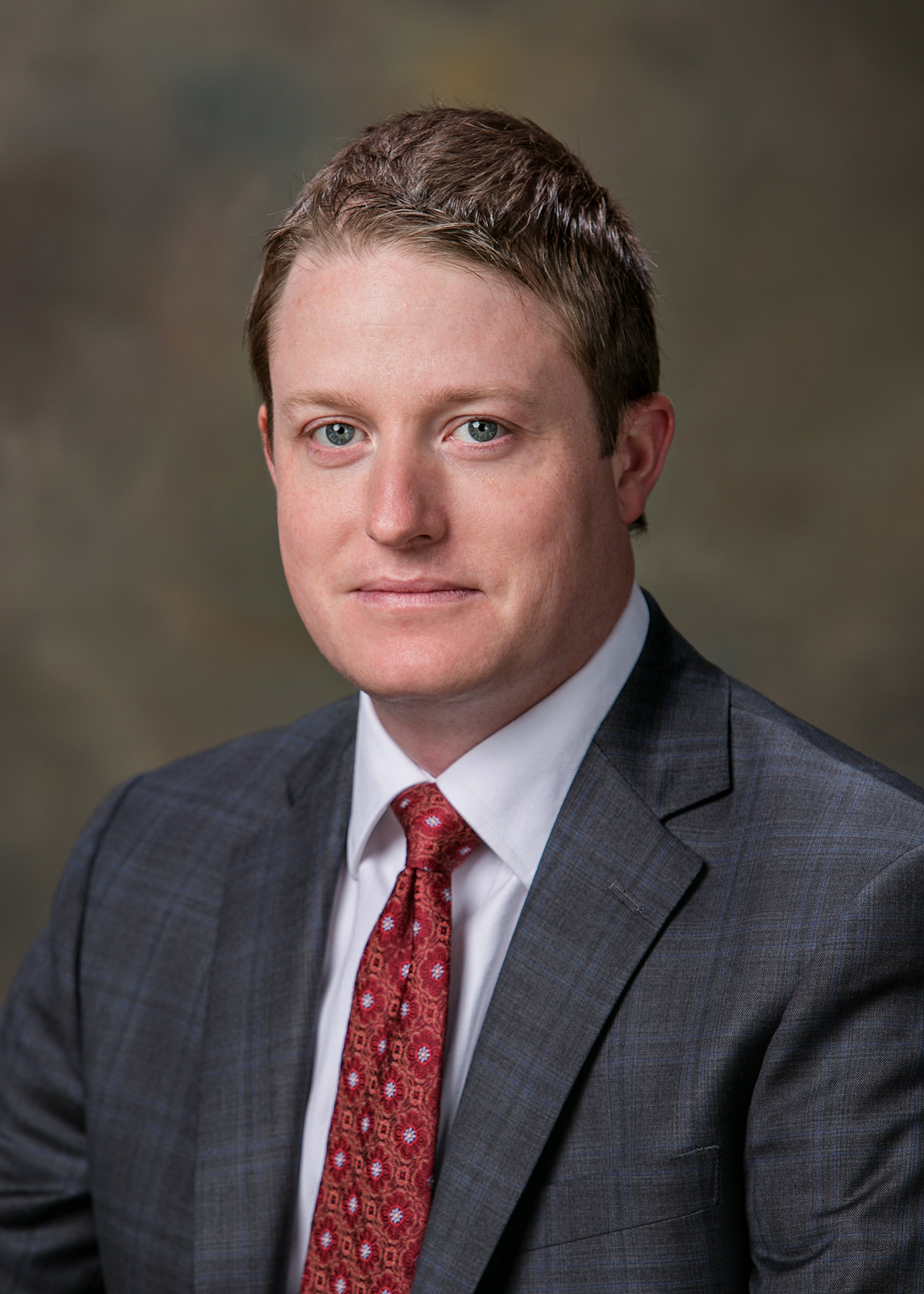 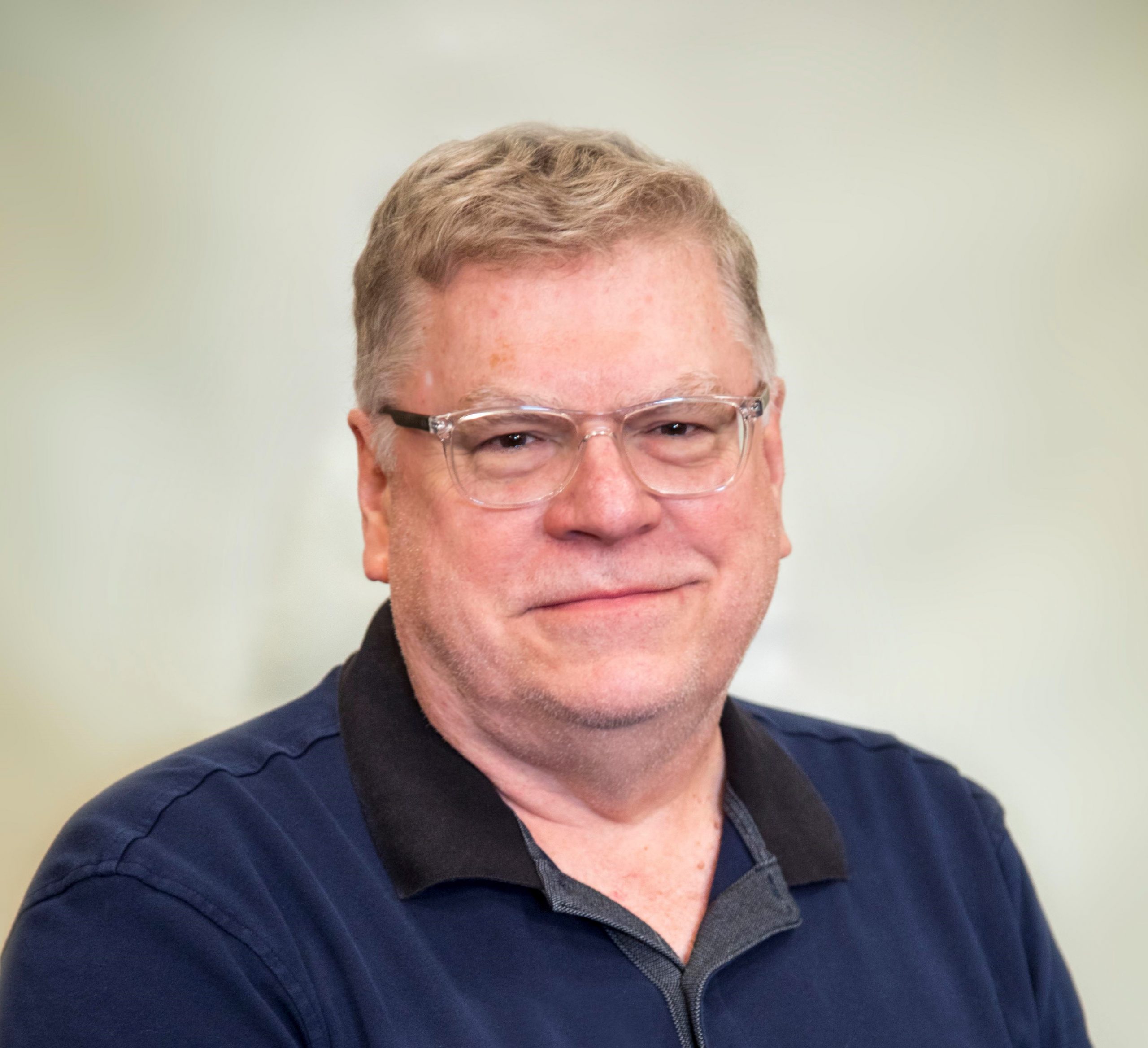 We'd love to have the chance to spend time teaching and explaining why we believe what we believe, but here are a few snapshots at what our core beliefs are, as well as some options to "go deeper" for those that are really curious.

WE ARE PROTESTANT, REFORMED, & EVANGELICAL

In a nutshell, that means that we believe in:

INTRODUCTION
Whom we preach, warning every man, and teaching every man in all wisdom; that we may present every man perfect in Christ Jesus: Whereunto I also labour, striving according to his working, which worketh in me mightily. Colossians 1:28-29
This Book of Worship, Faith, and Practice is a small attempt to help Christians understand the foundations, reasons, and applications of our worship of the Lord Jesus Christ. The first section entitled “Worship” has a collection of examples of the liturgies of our various services here at Valley Covenant Church. Because we believe that we are only looking through a glass dimly, the reader needs to understand that as our spiritual lives mature, our worship will also mature. This means that from time to time these liturgies will change and develop as they reflect that reformation.
The second section, called “Confession of Faith,” includes information that was previously included in our church constitution. The Christian faith does not change, God is eternal, but our understanding of that faith does change. Consequently, we removed the confessional section from the constitution so that as our faith grows, our statement of that faith can also change and mature. This section includes our current thought on confessional standards, what we believe about the governments God has given us, and a copy of the Westminster Confession of Faith with our various exceptions noted. Also, included in this section is a copy of the Valley Covenant Church Constitution.
The third section includes our Elder Protocols. This is a collection of procedures and practices that we use to govern Valley Covenant Church in a consistent and conscientious manner. You will note when you read the Preamble that our focus is on serving, not “ruling over.” This means that these protocols are not set in stone. Rather their purpose is to help us to remember what went before and also to aid us in gaining wisdom for the future. You will find information on calling and removing the various church officers, information on sister church relations, an assortment of membership information, and many other practical church procedure.
Position Papers is our last section. These papers are intended to help to explain many of the things we have and are doing here at Valley Covenant Church. These papers include, for example, why we are called Valley Covenant Church, our view and philosophy of worship music, why we use leavened bread in the Lord’s Supper, etc.
WORSHIP
LORD'S DAY SERVICE

– CALL TO WORSHIP –
+ ADORATION
Minister: Grace, mercy, and peace to you, from God the Father, Son and Holy Spirit.
Congregation: And also to you.

SCRIPTURE
Hab. 3:18,19
Minister: Lift up your hearts!
Congregation: We lift them up to the Lord!

CONFESSION OF SIN
Congregation is invited to kneel if able
Hab. 3:12,16

+ ASSURANCE OF PARDON
Prov. 12:28
Minister: Your sins are forgiven through Christ.
Congregation: Thanks be to God!

2 Cor. 13:14
The grace of the Lord Jesus Christ, and the love of God, and the communion of the Holy Spirit be with you all. Amen.


MAY I COME TO THE LORD’S TABLE

The Lord’s Supper is observed every Lord’s Day at Christ Church. We warmly invite to the Lord’s table all those who are baptized disciples of Jesus Christ, under the authority of Christ and His body, the Church. By eating the bread and drinking the wine with us as a visitor, you are acknowledging that you are a sinner, without hope except in the sovereign mercy of God, and that you are trusting in Jesus Christ alone for salvation. You also acknowledge to the elders of this congregation that you are in covenant with God, being active in a congregation which is covenantally bound to the triune God through Word and sacrament. If you have any doubt about your participation, please speak to the elders before or after the service.

First Lesson: Betrayal—John 13:12–30
He that eateth my bread lifted up his heel against me.
Ah, Holy Jesus, How Hast Thou Offended

Second Lesson: Rejection—John 15:18–27
They hated Me without a cause.
Stricken, Smitten, and Afflicted

Fifth Lesson: Crucifixion—John 19:17–24
They divided My outer garments among them, and for My clothing they cast lots.
Psalm 22:11–20 Be Not Far Off, For Grief Is Near

Eighth Lesson: Commital—Luke 23:46–49
Father, into Thy hands I commit My spirit.
What Wondrous Love Is This

The Ninth Lesson: Death—John 19:28-37
Not a bone of Him shall be broken.
When I Survey The Wondrous Cross (Christ Church Choir)

The Tenth Lesson: Resurrection—Acts 2:22-32
Thou wilt not abandon my soul to Hades, nor allow thy Holy One to undergo decay.
And Can It Be That I Should Gain

The Eleventh Lesson: Ascension—Acts 2:33-36
The Lord said to my Lord, “Sit at My right hand, until I make Thine enemies a footstool for Thy feet.”
Psalm 110 Jehovah To My Lord Has Said

BAPTISM ON PROFESSION OF FAITH
MEDITATION
The ordinance of baptism is administered by the church in obedience to the command of Christ that the nations should be converted, baptized, and taught all that Christ has commanded (Mt 28:19-20). Baptism represents and seals our union with Christ (Rom 6:lff ), the outpouring of the Holy Spirit ( Jn 1:33), and resulting regeneration, adoption, and cleansing from sin (Tit 3:5-6). By baptism we are initiated into the covenant community (Acts 2:41; 1 Cor 12:13), and made members of the body of Christ.
PRAYER FOR BLESSING
Let us pray together, and ask that God would honor his name here today in this covenant baptism, and that He would pour out great kindness upon us by showing us His covenant (Ps. 25:14).
BAPTISMAL HYMN
“O Come, Let Us Sing Unto the Lord” (CC 126)
EXHORTATION FROM THE WORD
“Baptism and the Covenant”
COVENANT VOWS FOR THE ONE RECEIVING BAPTISM
The minister asks the following:
1. Do you believe that Jesus Christ of Nazareth is the Son of God?
2. Do you believe that He died on the cross and rose again from the dead, thus bestowing on you His cleansing blood, and the renewing grace of the Holy Spirit?
3. Do you now, trusting in God’s covenant promises, unreservedly dedicate yourself to God, to live as a Christian for the rest of your life?
COVENANT VOWS FOR THE CONGREGATION
The minister asks the congregation the following:
“Do you as a congregation undertake your responsibilities here as brothers and sisters in this covenant of grace?”
Please signify that you do by saying amen.
BAPTISM
On the basis of your profession of faith in the Lord Jesus Christ, I baptize you _________ in the name of the Father, and of the Son, and of the Holy Spirit. Amen.
BENEDICTION FOR THE ONE
The blessing of God Almighty, Father, Son, and Holy Spirit, descend upon you, and dwell in your heart forever. Amen.
CHARGE TO THE CONGREGATION
This individual is now received into Christ’s Church.You the people of this congregation, in receiving him/her, promise with God’s help to be his/her people to the end that he/she may faithfully walk with Christ all his/her days, and come at last to His eternal kingdom.
CHURCH MEMBERSHIP
DOXOLOGY

MEMBERSHIP SERVICE
A household or individual will be formally received into the membership of Christ Church before the congregation on the Lord’s Day in the following manner.
1. The individual or head of household will be asked the following questions:
A. “Have you acknowledged yourself to be a sinner in need of the cleansing blood of Jesus Christ, and have you believed in the Lord Jesus Christ, trusting and resting upon Him alone as He is offered in the gospel?”
B. “Have you been baptized in accordance with His Word?”
C. “Are you resolute, in humble reliance upon the help of God, in endeavoring daily to live as becomes followers of Christ?”
D. “Do you promise to support this church in its worship and work? Do you promise to submit yourself to the government and discipline of this church, pursuing its purity and peace?” When the questions are addressed to the head of a household, he will also be asked if he is speaking on behalf of the household.
2. When an affirmative answer has been given, the members of the congregation will be asked to whether they will commit themselves to the new members in a mutually covenantal. They will signify their agreement with a corporate “Amen.”
3. One of the elders will offer a prayer of thanksgiving to God.

And the other Books (as Hierome saith) the Church doth read for example of life and instruction of manners; but yet doth it not apply them to establish any doctrine; such are these following:

All the Books of the New Testament, as they are commonly received, we do receive, and account them Canonical.

We are located on the southwest corner of 9th Ave and 13th Street in Lewiston, Idaho in what used to be the auto shop of the old Lewiston High School.